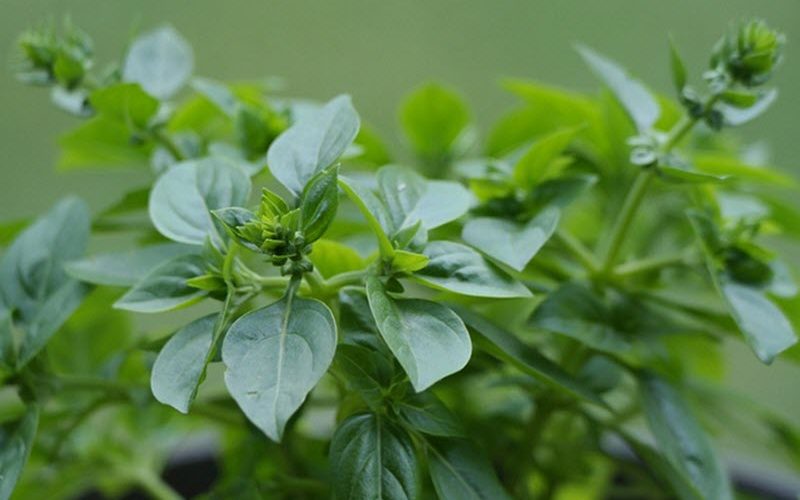 Believe it or not, oregano is a plant considered to be in the mint family. With its roots being in the Mediterranean and Europe, it is no stranger to recipes from these regions. It is also a popular herb and seasoning in the Americas. Oregano rose to its popularity in the United States when it was brought over by soldiers from World War II from Italy.

Oregano is mostly used for its herbal flavor and ability to make any dish taste Italian-American. It combines well with roasted and grilled vegetables and meat. In Turkey it is used as a meat and lamb flavoring. In Greek cuisine it is used to flavor salads, casseroles and fish dishes. Undeniably, oregano’s biggest benefit is for the use of it in food and beverage preparation.

Most of what oregano has been touted for medicinally, is still subject to much more research. It’s health benefits still need to be studied more in depth, but there is evidence that oregano does have the capacity to help with certain conditions due to its chemical makeup.

It contains limonene, carvacrol, caryophyllene, thymol, pinene and ocimene which serve to give it a pleasant aroma as well as its ability to potentially treat the human body. It may be helpful in treating infections, diabetes, osteoporosis and cancer. In fact, there is a host of conditions that holistic practitioners say oregano treats well.

It has been studied also by medical scientists for its potential ability to fight MRSA. It may have antimicrobial qualities and anti-inflammatory properties also, found by German and Swiss scientists.

How to Grow Oregano

If possible, grow oregano in full sun. In hotter, more tropical climates, give it a little afternoon shade to break up the sun exposure.

One thing to remember with oregano as an ingredient in some of your favorite foods, is that if you have a mint allergy, you may want to avoid it altogether.

Oregano tends to attract spider mites and whiteflies. It is prone to root rot when planted in soil that is not well drained.

With oregano, it is difficult to define what ailments you may be able to treat with it as a home remedy. It might be a good idea to continue to read about the research currently being done by scientists, as most has proved to be inconclusive at this point.

What is not inconclusive is its ability to add amazing flavor to any dish.